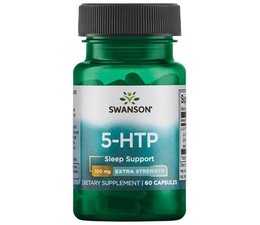 No reviews found...
Add your review
5-hydroxytryptophan (5-HTP) is a molecule that is used by the human body to synthesize serotonin - a major hormone and neurotransmitter that is responsible for inducing happiness, regulating mood and leading to a general anti-depressive state. 5-HTP is its direct precursor which means the sole purpose of this molecule is to be converted to serotonin in the brain and thus a person can reap the multiple benefits of increased serotonin levels. Although the amino acid tryptophan, that people consume with protein-rich foods (meat, dairy, eggs), is the original compound that is used for 5-HTP synthesis, which is then converted to serotonin and many people use tryptophan for this purpose, the actual conversion of tryptophan to serotonin is limited because this amino acid is used by the body in many different ways (like building proteins and other needed molecules). It has been proven that 5-HTP is a much more potent and targeted supplement for the purpose of increasing serotonin synthesis than tryptophan and people are better served if they use 5-HTP. The compound is so efficient in increasing serotonin levels that it is actually used as a comparable molecule in trials of drugs (such as antidepressants) which are designed for managing serotonin levels – 5-HTP serves as a benchmark for the potency of the researched drug. Actually, the certainty with which 5-HTP increases serotonin levels is the reason why a person who takes prescribed antidepressants or other drugs of this kind should always consult with his/her physician before supplementing with 5-HTP. Other people can take the compound with no worries if they supplement the recommended doses. 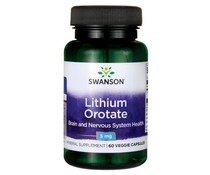 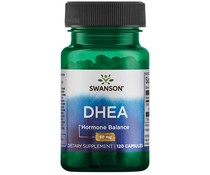 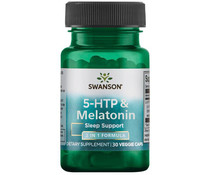 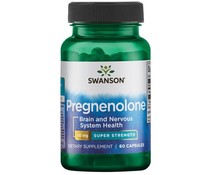 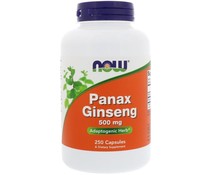 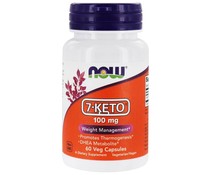 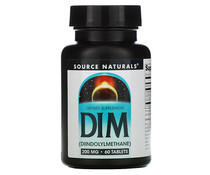 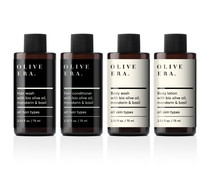